No election will ever be won on animal welfare pol…

No election will ever be won on animal welfare policy – nor should it be – but by extending a sense of social justice to animals, the Labour Party would distinguish itself from others and would secure the votes of those who share that same value. It would also be doing something because – quite simply – it is the right thing to do.
Labour Animal Welfare Society: Submission to Labour Party 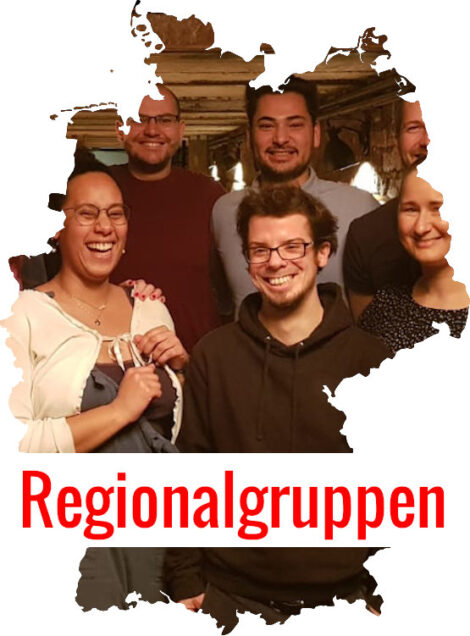 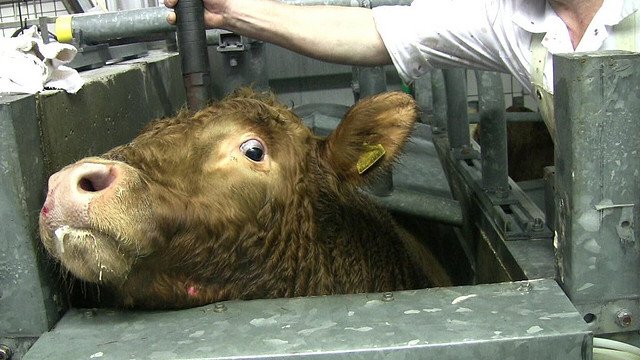 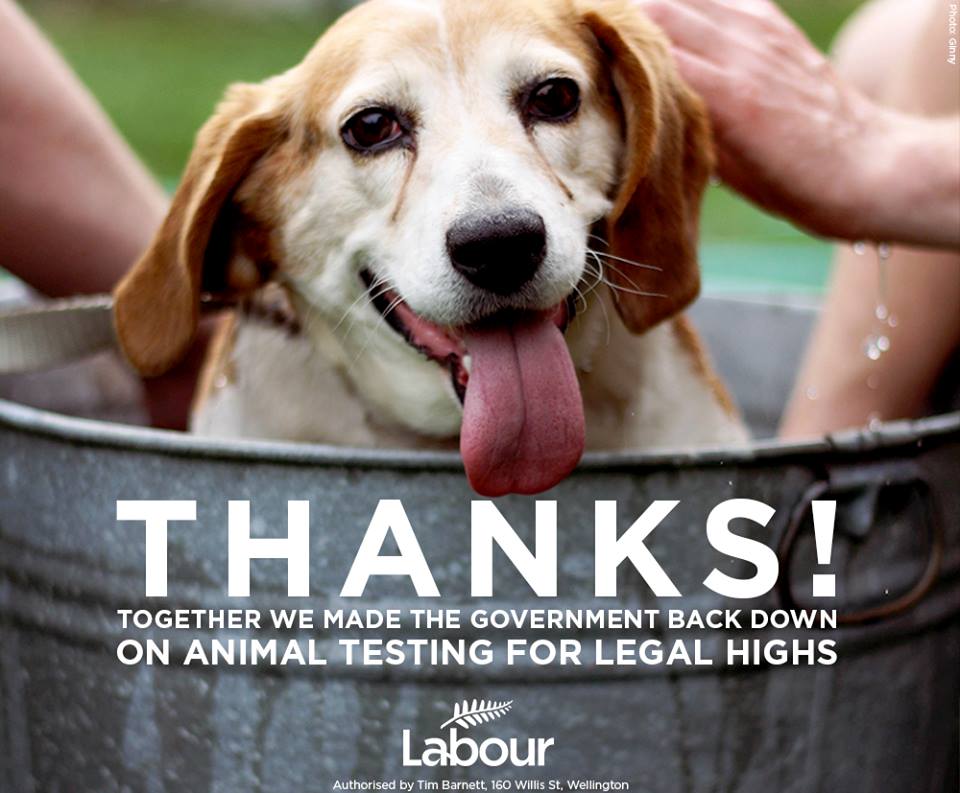